Airports in Kenya – Locations and IATA and ICAO Codes

It is situated 15 kilometers south of Nairobi’s city centre and it’s among the busiest airports of Africa. Jomo Kenyatta International Airport has four terminals, three of which are for international use. 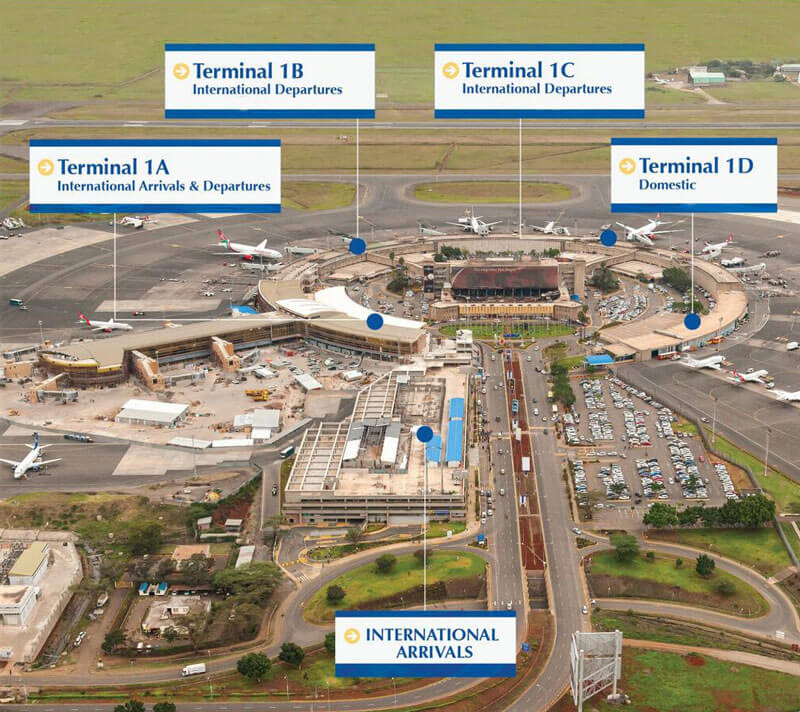 It is located 5 kilometers south of Nairobi. Wilson Airport is mainly used for domestic flights with light aircrafts. It is used for cargo transport and to fly passengers to popular tourist attractions in Kenya. Wilson Airport also has flights to Tanzania, Somalia and the Democratic Republic of Congo.

It is located 16 kilometers south of Eldoret. Eldoret International Airport is used for tourism and to transport export produce. It is one of the very few airports in the world with a man-made forest on its grounds.

It is located just outside Kisumu and it’s the third busiest and the country’s fourth International airport. It has two terminals and a 3.3 kilometers runway. 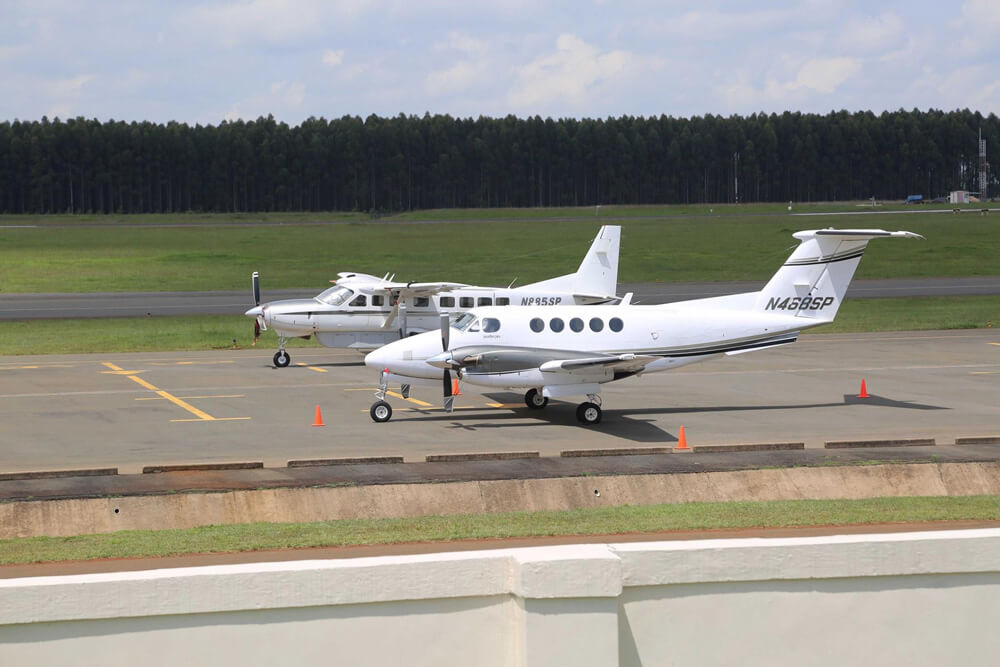 Aircrafts in Eldoret International Airport with the airport’s man-made forest visible at the background.

The Airport is 2.5 Kilometers (1.55 miles) west of Malindi Town. According to Kenya Airports Authority (KAA) Malindi International Airport  has an annual passenger handling capacity of 300,000 passengers. Plans are underway to extend the runway from 1.4 km to 2.9 km and to increase the size of the apron to accommodate more aircraft. 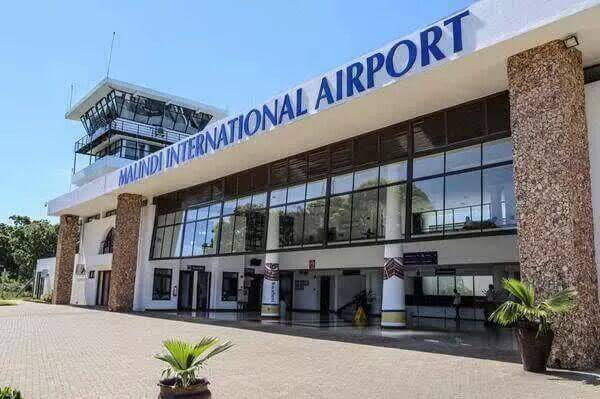 Below is a list of all the airports in Kenya and their International Civil Aviation Organization (ICAO) and International Air Transport Association (IATA) codes.